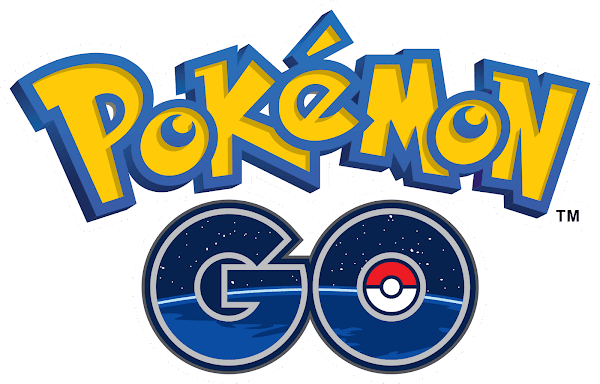 The shadow version isn't necessarily better than the other Pokemon and sometimes you have tasks from Professor Oak to purify them so having some in case you get one of those is useful.

Grunts are all fairly easy to beat the leaders of the grunts are harder and Giovanni is very hard if you don't have the right type of Pokemon to counter what he uses.

I just don't know if a new player would encounter Team Rocket because I already did the event and I don't know how that works for new players.

Pokemon also have their own rank based on how many stars the Pokemon has. A CP 1200 Pokemon with no stars won't be as strong as a lower CP Pokemon with 3 stars.

You use the little menu that looks like the three horizontal lines then you click appraise and then you are given the information.

So as a new player your typical day would just be catching at least one Pokemon and visiting at least one pokestop. You do that because it's a streak and after seven days you get bonus rewards for catching one Pokemon per day and spinning one pokestop per day. Then try to do any tasks you have from Professor Oak or any special time tasks for any event that is going on.

Then after you do that it is basically up to your spare time and patience to go to more pokestops. You need to spin the pokestops to get the Pokeballs.

If you're kind of diligent and you know where the local pokestops are you can go collect enough Pokeballs that you could sit in your house and catch Pokemon that happen to be outside.

I know it's not impossible because one of my son's just does not like to go anywhere and he stays in the house and he has plenty of Pokemon and catches things all the time.

You do or earn weekly rewards for how far you walk at 5km, 25 km and 50 km. You get lots of pokeballs depending on how far you walk. I don't even do any walking unless I'm at work and there is an adventure sync, and with that on I get credit for just walking around at work. I walk anywhere from 40 to 50 km a week.

The game is pretty well-balanced for casual players or someone that plays more frequently. Just don't expect to be able to do any of the raids for Mega Pokemon or any Pokemon above 5000 cp because as a beginner player you don't have the Pokemon that would beat a raid. The raids have little faces. But you can call them Stars.

At the moment most of the raids with three stars I probably could solo those because I have decent Pokemon. For a beginner you wouldn't try to solo one unless it had the one face or the one star like the upper left corner with the egg. The egg just means that it's not ready yet it hasn't hatched. The 3-star Pokemon usually aren't more than 20,000 cp.

Your pokemon won't be more then 2000 cp once you can get them. The CP is kind of like their strength and you have to fight them with lower cp pokemon. The idea is you're supposed to do it with friends but I do with my son's or I solo them if it's a one star.

It is a pretty fun game to have and you really just do not have to constantly play it all day long every day you can just kind of do it whenever you feel like it.

You sometimes get eggs spining a pokestop and you have to hatch them. You hatch them by walking. I hear if you open PokemonGo and say you are a passenger while driving some of your travel will give you credit. I know there is criteria in place to prevent people from driving and hatching eggs but you should get some credit while you're driving.

So for anyone else that happens to be playing Pokemon go and happens to need more friends go ahead and add me. I Googled it and you can have up to 400 friends and I don't so I'm pretty sure I am not going to get to that number anytime soon.

For anyone wishing to try Pokemon go if you haven't or if you've been inactive for 90 days, feel free to use this DXBFW7J3Y invite code because I get rewards for you using it. 😉

If you are a new user you get prompted when you sign up for the invite code. And you have to enter it within 72 hours of signing up. So I would do it during the sign up instead so you don't forget.

All likenesses of Pokemon and PokemonGo are used as Fansite content.